To share your memory on the wall of David Leech, sign in using one of the following options:

Print
David E. Leech, 85, of Loveland, Colorado, passed away at his home on March 16, 2021. He was a good husband, and a loving and encouraging dad and grandpa. He always had a twinkle in his eye, and liked to crack a joke.

Born in 1936 in Fow... Read More
David E. Leech, 85, of Loveland, Colorado, passed away at his home on March 16, 2021. He was a good husband, and a loving and encouraging dad and grandpa. He always had a twinkle in his eye, and liked to crack a joke.

Born in 1936 in Fowler, Colorado, Dave was the sixth child of Clement and Vinnie Evelyn Leech. After surviving the Dust Bowl in Colorado, the Leech family moved to Pasadena, California, where they knew college was free. Having access to higher education was important to Dave’s parents. After they moved, the family grew by two more, making a family of ten. He had four brothers and three sisters.

Clement and Vinnie bought a two-bedroom house on Sinaloa Avenue in Pasadena, and renovated the attic to make one extra bedroom for the four boys. Somehow the whole family got by with sharing only one bathroom!

Dave attended Pasadena Academy (high school), then went on to Pasadena College (now Point Loma Nazarene University), where he earned a B.A. in Education. He went on to earn a master’s degree in Education at California State University, Los Angeles.

In 1955, at Pasadena College, he met Patricia L. Rice in a stairway on the way to class. They were married in 1957 in Denver, Colorado. They celebrated their 60th wedding anniversary with their extended family in 2017.

During (and for a few years after) college, Dave worked as a mechanical engineer for Johns Manville, making insulation for aircraft and bombs for the Korean War, while enlisted in the Army National Reserve.

In 1959, he began his career in public education. He first taught junior high courses in La Puente, California. After six years of teaching, he earned his master’s degree in administration.

He and Patty Lou moved from California to Loveland, Colorado in 1965, so Dave could start his first job as a principal at Garfield Elementary in the Thompson School District. Being a principal became his joy and life’s calling. He loved being a principal and helping any kids who were struggling. He knew every child’s name, and their family, in every school where he worked. Dave and Patty Lou started their family by adopting Heidi, then John, and a year after that they gave birth to Nancy.

He retired in 1992. During his retirement, he worked at the Ore Cart Rock Shop in Estes Park, enjoyed playing golf, traveling to national parks and all over the world with Patty Lou, and spending time with his grandchildren.

Throughout his life he enjoyed summer family camping trips to the mountains near Glenwood Springs, Colorado, and restoring Mustang cars and a 1957 Chevy truck named Nellie Belle.

He is survived by his wife, Patricia L. Leech, of Loveland, CO; his three children, Heidi Leech of Washington, DC, John Leech (spouse Alicia, and their children Kristi Manerchia, Megan Bethea, Rachel, Kaylee, McKenna and Braden) of Olive Branch, MS; and Nancy Leech (spouse Grant Dickson, and their children David and Wilson) of Loveland, CO; and in addition to the grandchildren, he has one great-grandson. He is also survived by his brother, Ronald Leech of Hurricane, UT, and many nieces and nephews.

His family will hold a memorial service for him this summer. In lieu of flowers, donations may be made to the National Park Service Foundation (nationalparks.org/support).
Read Less

To send flowers to the family or plant a tree in memory of David Earl Leech, please visit our Heartfelt Sympathies Store.

There are no events scheduled. You can still show your support by sending flowers directly to the family, or planting a memorial tree in memory of David Earl Leech.
Visit the Heartfelt Sympathies Store

We encourage you to share your most beloved memories of David here, so that the family and other loved ones can always see it. You can upload cherished photographs, or share your favorite stories, and can even comment on those shared by others.

Posted Mar 25, 2021 at 12:37am
Mr. Leech was my principal at Big T until he retired. I still quote him when talking with colleagues, just last week in fact. He had great insights about students as well as adults. Education has lost a great man. Blessings to you, Patty Lou, and your family. Eternal rest grant unto him, O Lord.
Comment Share
Share via:
P

Posted Mar 24, 2021 at 03:36pm
My earliest memory is Dave coming to get me up to babysit their babies. The one that really stands out is when he interviewed me for a teaching position in the district when Dad was still Superintendent. He was very kind and intuitive about what to ask. Our families have share 50+ years of celebrations and precious memories. Dave will be missed.
Comment Share
Share via:
HL

Posted Mar 23, 2021 at 02:24pm
I have so many memories of Dad. One is going to Glenwood Springs and camping near Redstone and Marble every summer when we kids were growing up. Here are a couple photos from different years there. 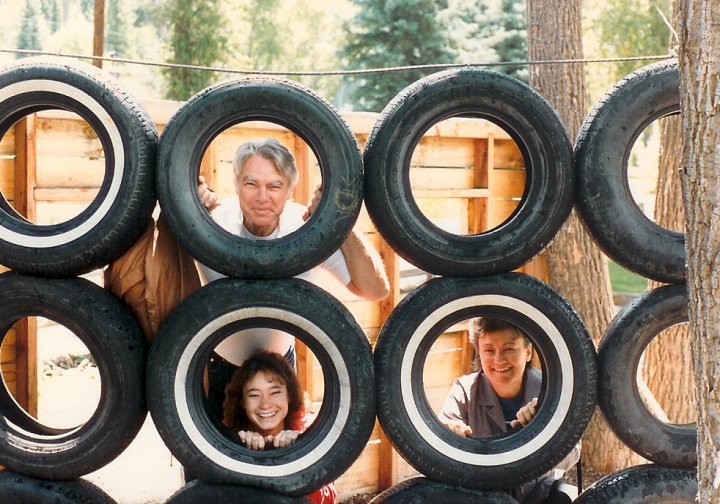 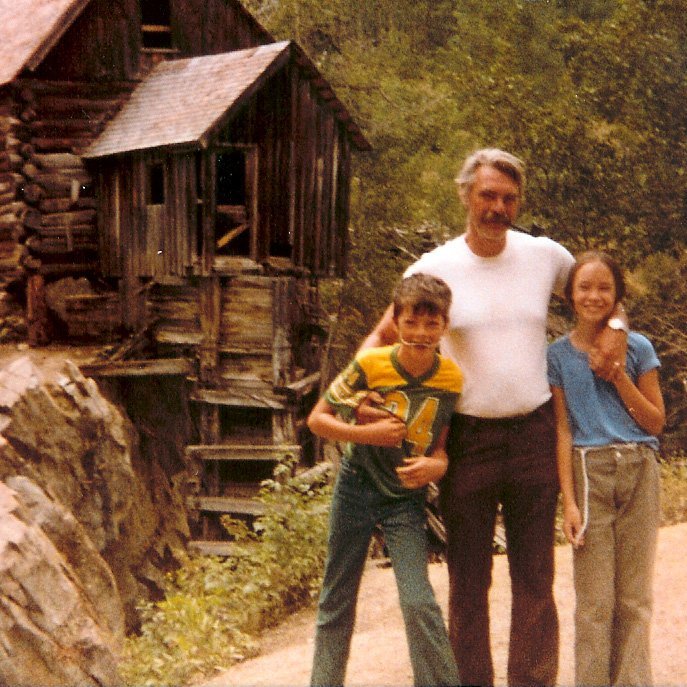 Posted Mar 22, 2021 at 02:32pm
Dave was a wonderful man who made a positive impression on so many during his years in education. May he Rest In Peace.
May you & his family be consoled by many happy memories!
Kathy Hettrick
Comment Share
Share via: 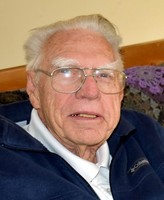 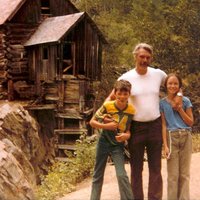 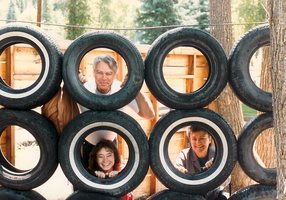