To share your memory on the wall of Ryan Blume, sign in using one of the following options:

Print
Ryan Prescott Blume, 41, of Loveland, Colorado, passed away unexpectedly at his home on March 23, 2021 of a heart arrhythmia.

Ryan was born in Fort Collins, CO, on October 12, 1979 to Pete and Debbie Blume. He attended Cache la Poudre El... Read More
Ryan Prescott Blume, 41, of Loveland, Colorado, passed away unexpectedly at his home on March 23, 2021 of a heart arrhythmia.

Ryan was born in Fort Collins, CO, on October 12, 1979 to Pete and Debbie Blume. He attended Cache la Poudre Elementary School and developed a life-long passion for the game of baseball starting with Fort Collins Youth Baseball, T-Ball. In 5th grade, the family, including little sister, Brianna and baby brother, Rory, moved to Grand Junction, CO, where Ryan quickly made friends and excelled in school. He and his best friend, Casey, spent endless hours teaching themselves fascinating skills and talents such as riding unicycles, playing the harmonica, learning shorthand, juggling rubber chickens, and playing the guitar. At Grand Junction High School, Ryan was introduced to Knowledge Bowl, AKA Academic Team. He was a member of the GJHS National Championship Team in 1998, competing in the national Panasonic Academic Challenge in Florida, and graduating with honors that June.

Ryan attended Colorado State University, earning his B.S. Degree in Computer Information Systems. He found a church home at The Rock and later at Summitview Church where he made many life-long friends. For two summers, he was a member of CSU’s Preview staff, an on-campus orientation program for incoming freshmen. In a chance encounter in the 2001 Preview season, and due to an accidental dorm room lockout, Ryan briefly met the love of his life, Chloe Pepperd. The stars aligned and weeks later, Chloe’s dorm assignment for her freshman year named Ryan’s sister, Brianna, as one of her roommates. The rest, as they say, is history. Ryan and Chloe were married in Summitview Church on December 17, 2005.

Ryan was employed as a Web Developer for CSU Housing and Dining Services from 2008 to the present. After hours, he enjoyed participating in a monthly Poker tournament and the friendships he formed there. In recent years, he and Chloe spent most evenings online with treasured friends, Tou and Erin, as part of Squatingdog’s “Dogsquad” in a loving Fortnight community where “Blumer” loved his role as a moderator. He had an uncanny ability to reach people in a deep and positive way. Ryan’s most cherished role, though, was being “Dad” to Noah and Toby. These two little boys, together with Chloe, filled his world to the brim with love.

Ryan is preceded in death by his maternal grandparents, Daniel and Shirley Rupp, and his paternal grandmother, Joyce Campbell Blume.

Family, friends, and others whose lives Ryan touched are invited to a Celebration of Life Service on Tuesday, March 30, 2021 at 1:00 at Summitview Church, 1601 W. Drake Road in Fort Collins, CO, followed by a light reception in the gym. The Church and the family request that you respect others by wearing a mask. The service will be livestreamed https://summitview.com/livestream/

Donations will be gratefully accepted through Summitview Church. http://summitview.com/blumes Please select Widows and Orphans in the dropdown menu.

The family wishes to express their sincere appreciation for the sympathy, comforting words, prayers, and all expressions of kindness and concern. May God continue to bless you.
Read Less

To send flowers to the family or plant a tree in memory of Ryan Prescott Blume, please visit our Heartfelt Sympathies Store.

We encourage you to share your most beloved memories of Ryan here, so that the family and other loved ones can always see it. You can upload cherished photographs, or share your favorite stories, and can even comment on those shared by others.

Jason Franikowski and Love, the Jacobs and Cascaddan Families sent flowers to the family of Ryan Prescott Blume.
Show you care by sending flowers

Posted Apr 02, 2021 at 09:38am
Dear Ryan – we met through web development work, and it was a very short time, but it was my pleasure working with you. Rest in peace, my friend.
Comment Share
Share via:
SV

Posted Mar 30, 2021 at 11:39am
Please accept our most heartfelt sympathies for your loss... Our thoughts are with you and your family during this difficult time.

Posted Mar 29, 2021 at 11:33pm
Ryan was the ring bearer in our wedding thirty seven years ago. After one of our guest sang "Love is patient," Ryan turned to his mom in the pews and said, "mommy, isn't that a pretty song?" He created such a special memory for us. One evening I came over to watch Ryan and Debbie told me that morning after waking up, Ryan exclaimed, "COME GET THE BABY. Get the baby" in reference to himself. He was such a sweet, cute boy and meant so much to us during this time in our lives. 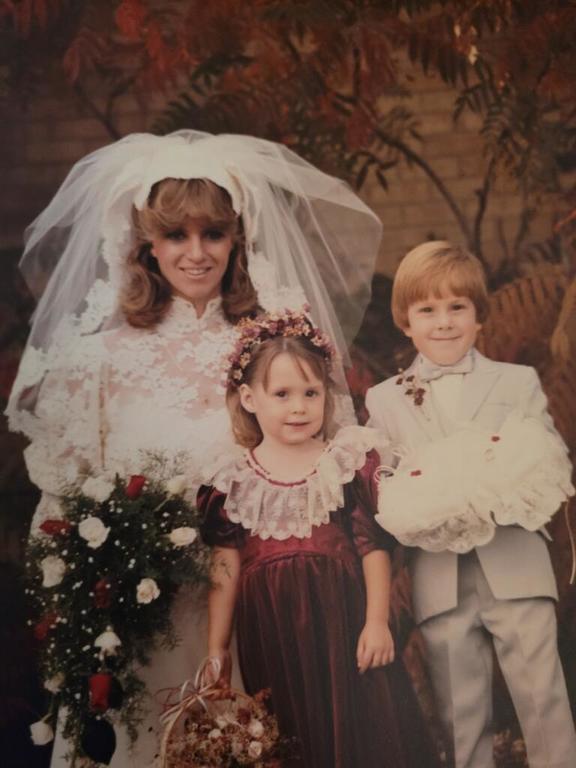 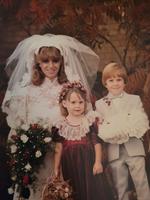